At tonight's AGM at Thanet Council, Rozanne Duncan abstained from voting. By this one simple action, a whole series of events was put in place that saw Iris Johnston established as the new leader of Thanet Council.


To understand how this happened, you need to understand the intricate of the voting system at Thanet Council. There are 56 councillors, therefore you need 29 votes to get a majority. However, if there is a tied vote (28 to 28) then the Chair of the meeting has the casting vote and they always vote for their party.

This happened a number of times tonight. The vote was perfectly split with all the Labour councillors and two independents voting one way and all the rest voting another. Each time this happened, the Chair gets to vote again and this resulted in Labour wins.

But there is one exception. One vote in every year where the normal votes don't apply. And that happened tonight.

It happens when you vote in a new Chair.


Because for this one vote of the year, there is no-one in the chair who can have a casting vote.

If the vote is split 28 to 28 and with no vote in place, apparently, the vote goes to a more draconian method of selection - the tossing of a coin.

So this is a crucial vote. Possibly the most important vote of the year when you don't have an overall majority. Because - as stated earlier - the chair has the casting vote.

The vote was called. As expected, the 26 Labour councillors and two independents voted for Ms Dark. 28 votes

For Mr Saunders, the 23 Conservatives voted along with the three Independent Group candidates and one UKIP candidate. 27 votes.

Rozanne Duncan abstained. No need for a coin toss. The motion carries by one vote - Kay Dark is now the Chair of TDC.

After this patten is established, it becomes clear that the Chair will always have the casting vote. Ian Driver (Green) notes this and abstains from a number of key votes, knowing that it will always end this way.

After this, it all went smoothly and included Clive Hart becoming the vice-chair for Planning. A drop in stature but many see this as a bizarre decision.

Perhaps if an independent chair had been suggested by the Tory leader, Rozanne Duncan may have voted differently. But Bayford got greedy.


But for the next twelve months, we have Iris as leader and old timer Richard Nicholson as Deputy. We will be following progress closely. Well done to Iris on becoming the first female leader of Thanet Council. Lets hope she is up to the job

Thanet Council's administration as a vote at last nights General Purpose Committee saw a six to two defeat - but the vote was ignored! 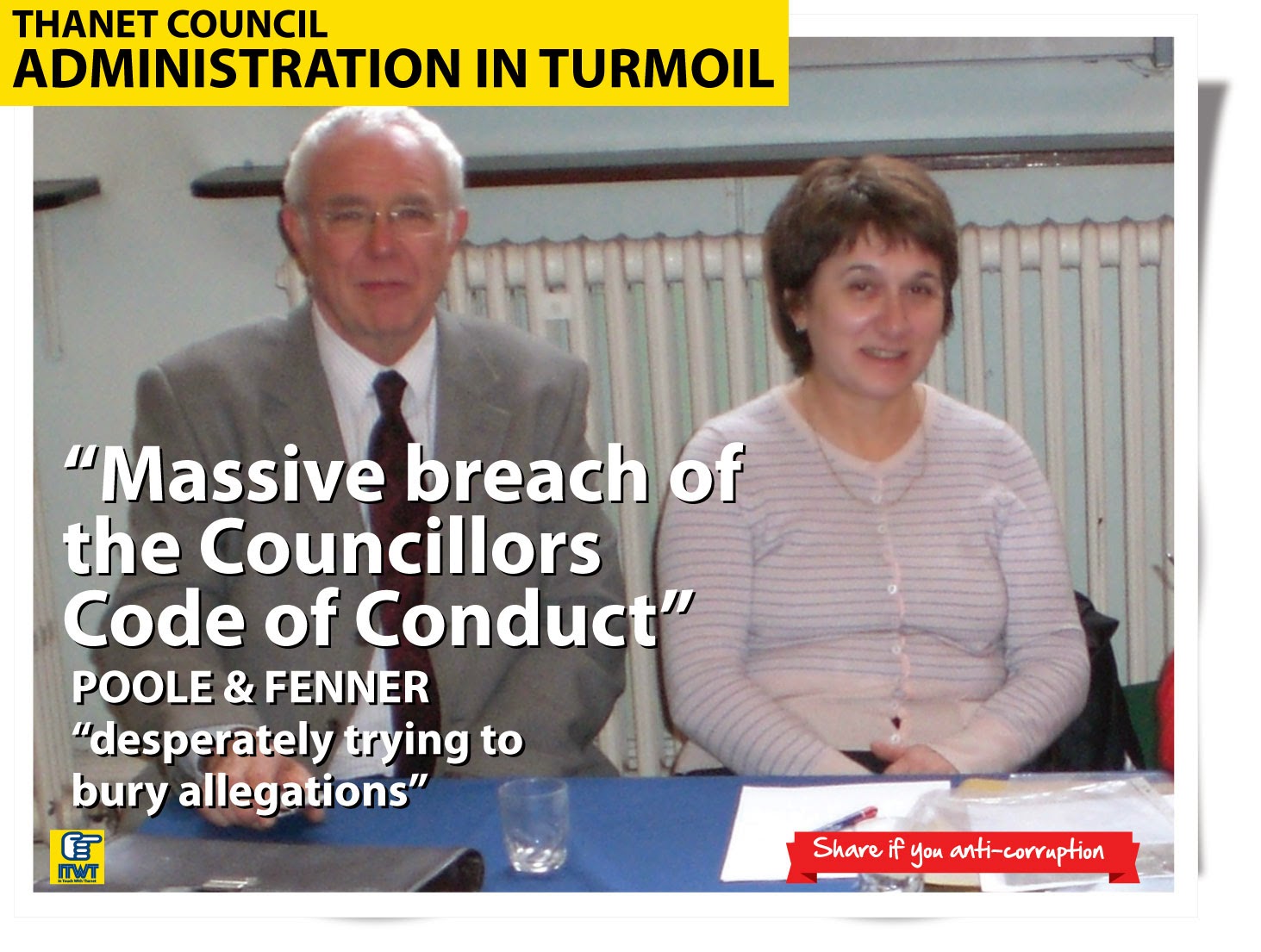 Cracks are showing within the ruling group of Thanet Council as they lost a key vote at last nights General Purpose Committee. Only Alan Poole and Michelle Fenner chose to vote to NOT investigate claims into council corruption and mismanagement and the remaining two Labour representative - Peter Campbell and Rick Everitt - choose to either leave the meeting or abstain, resulting in a massive vote against the current administration.

This is not the first time this has happened - when a vote of No Confidence was agreed at the last meeting, Michelle Fenner ignored the vote and continued to sit as Chair of the committee.

Some are saying this is yet another example of a council out of control. Where there is criticism, they remove the person responsible. Where there is blame, they shift the blame onto others.

Is it not time for Thanet Council to accept some responsibility for their actions?

The new argument seems to be that this is all a political attack. This is all about 'Red vs Blue'. They are pulling all the strings of the Labour faithful, saying this is just another Tory plot to get them.

But is this yet another smoke screen? Another diversionary tactic trying to minimise criticism. Because for many, the failures of the current administration have nothing to do with politics. Its all about competence.
Posted by Unknown at 04:54 No comments:

EVERYTHING IS GOOD IN THANET

In his fortnightly address to the people of Thanet, leader of the council Clive 'Bulldozer' Hart addressed the issues of the day. The piece was subtitled "Wot I Did Wiv My Weekend" describing how he spent time with his grand children. His grand children's teachers gave the piece a C- and said it needed work. 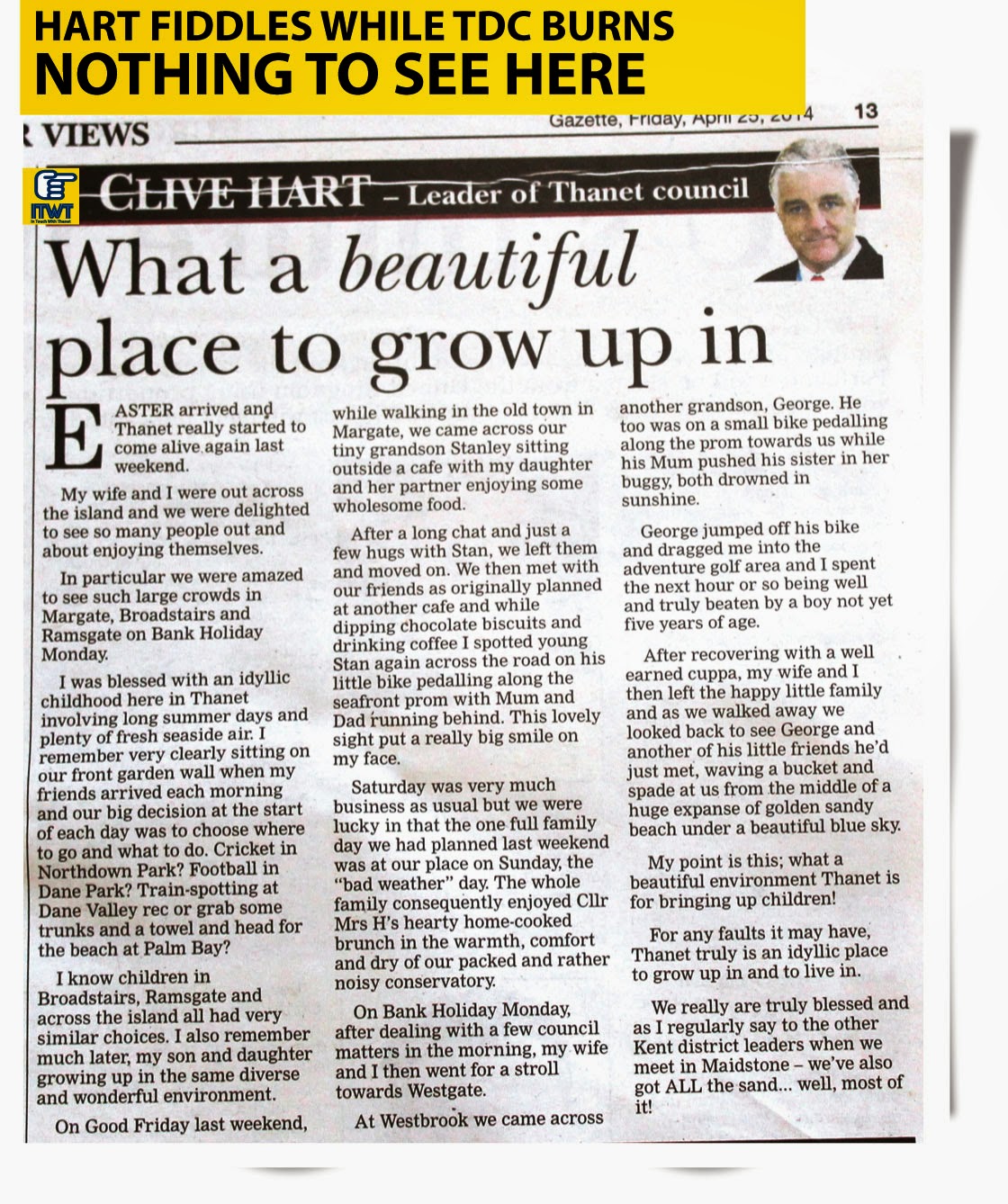 There are a number of pressing issues around Thanet at the moment - Manston Airport, the Independent Report, the removal of the Chief Executive, Alan Foole to name a few - and Bulldozer Hart chose to ignore all of them and take the ostrich approach - if you pretend everything is OK people will forget about the issues soon.

In his next leaders report, will Clive be claiming that he invented the wheel and that plans are in place for a teleportation device.

Many local commentators have noted that this is getting beyond a joke. As Clive keeps saying that issues should not be political, people are noting that the current administration is getting desperate.

Keep calm and pretend everything is ok

I need to put a few more images out there. So here goes. I am going to try to target the search term "Alan Poole Thanet". At present, I have about 5% of the images when you do that search term. I am aiming for more. 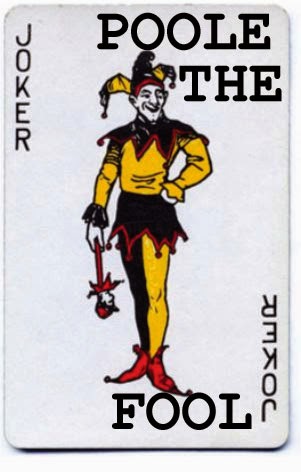 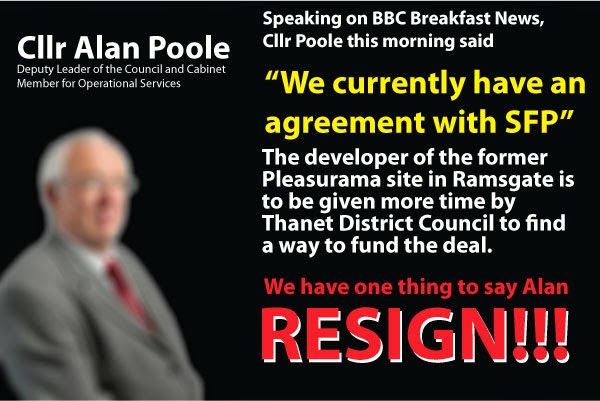 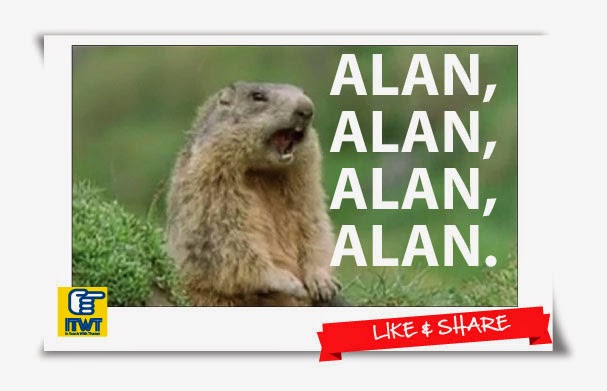 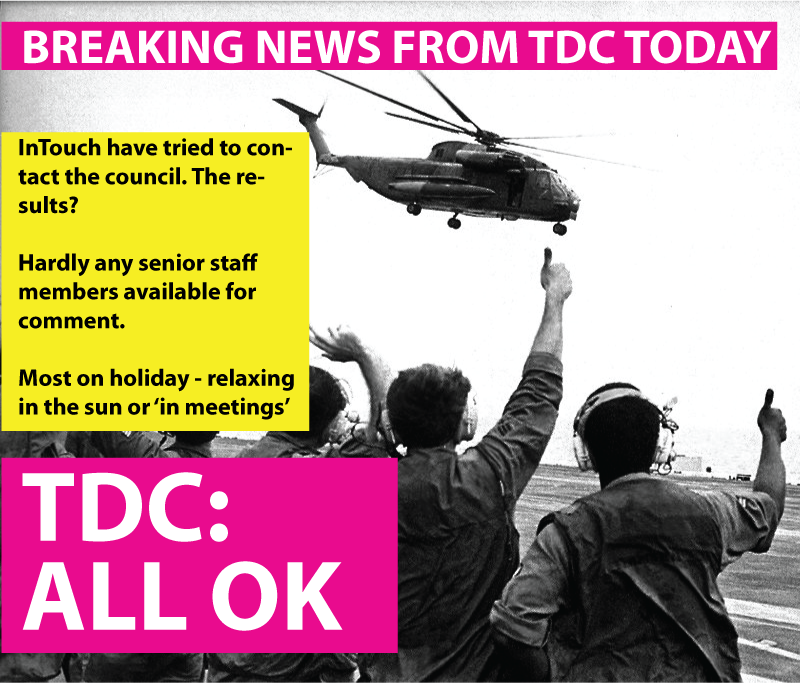 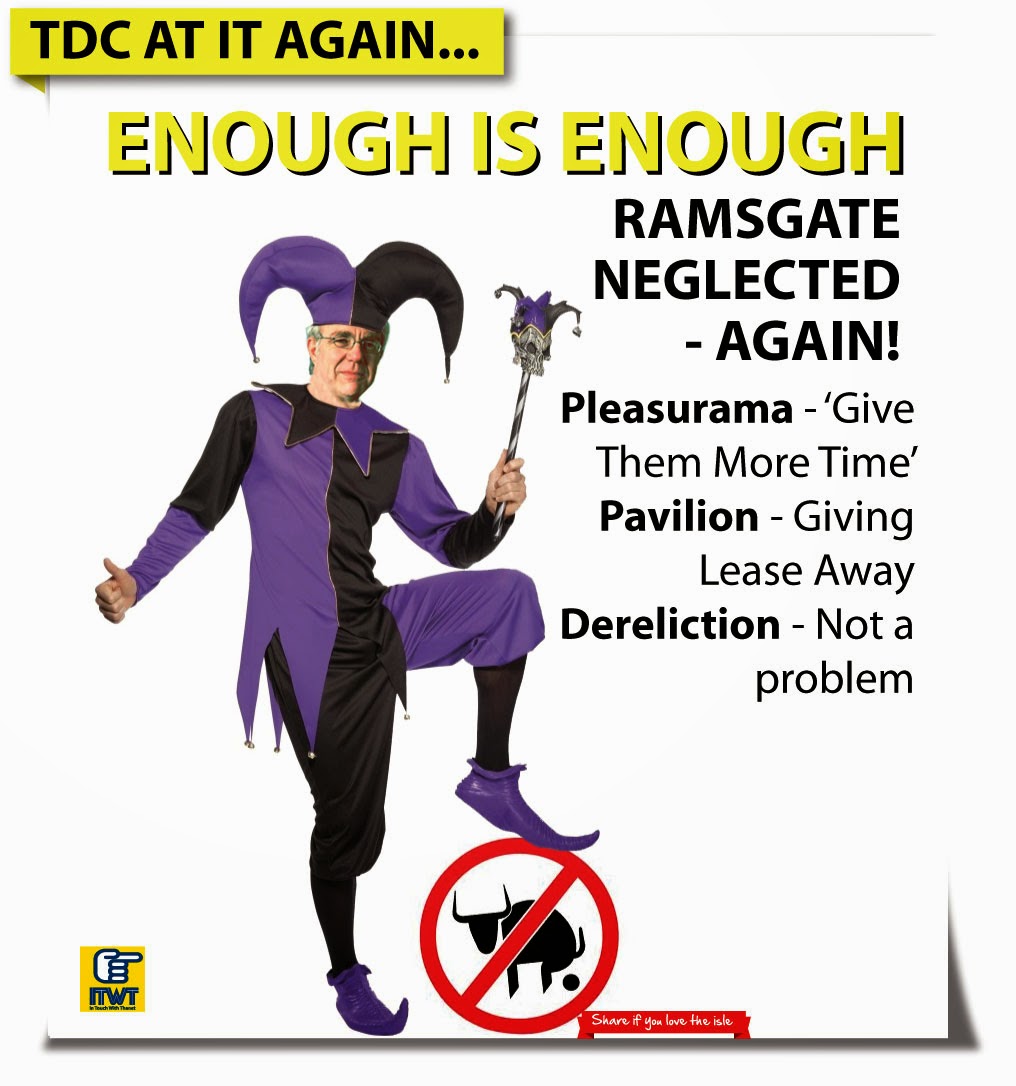 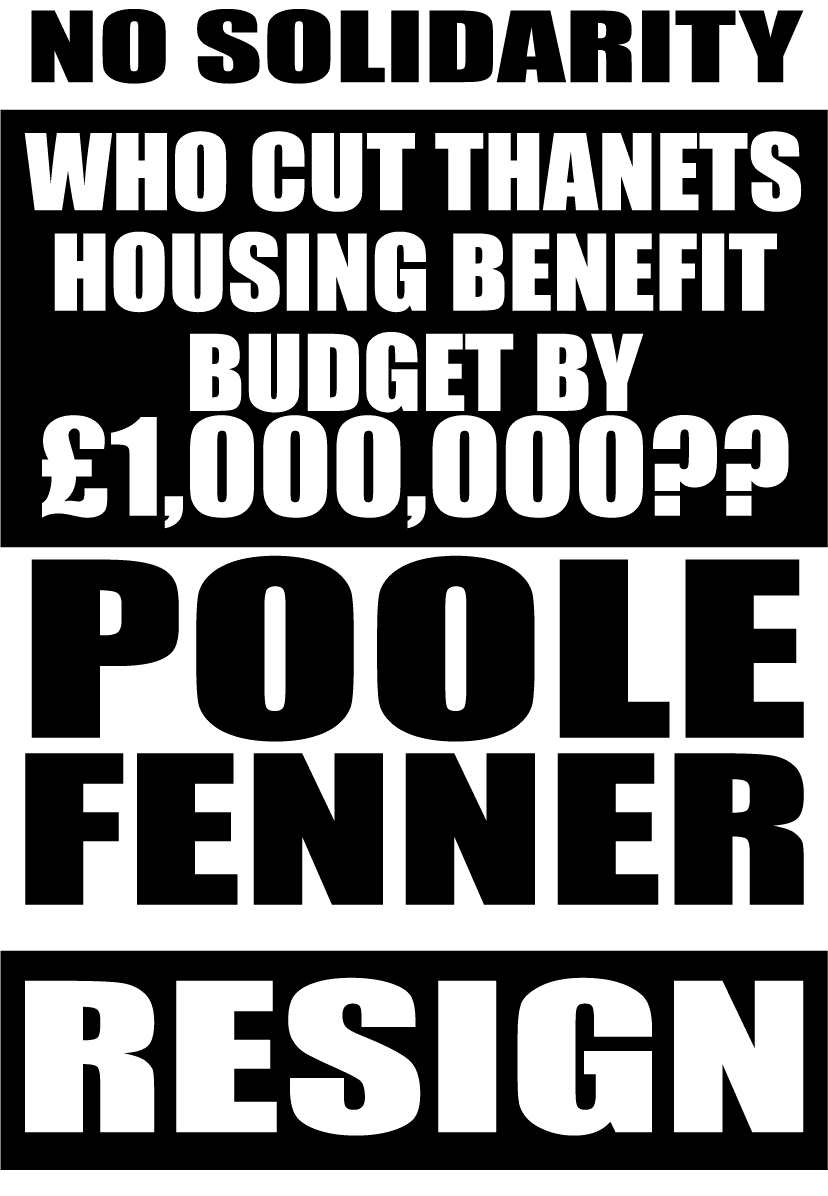 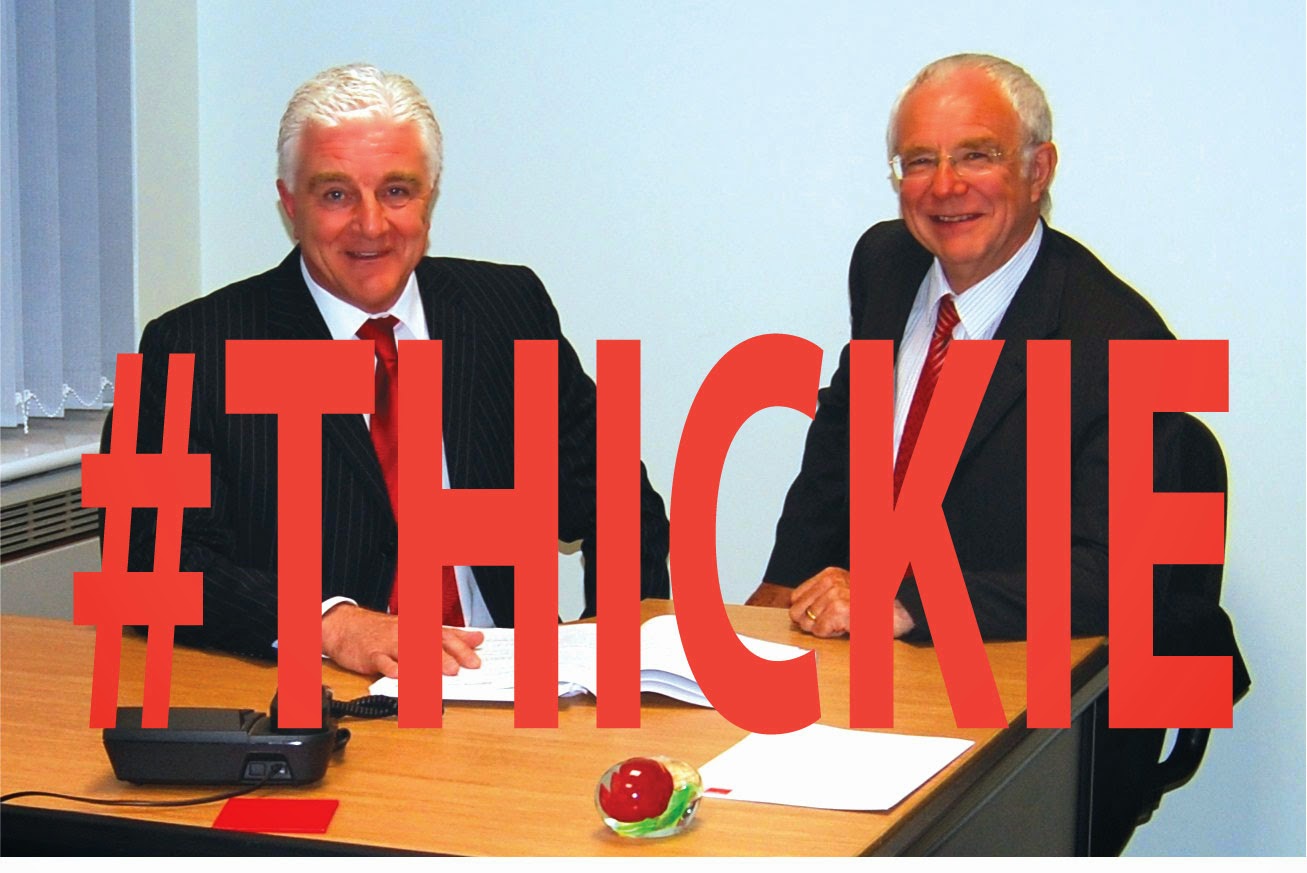 So I set up a Facebook site about ten months ago now. www.facebook.com/InTouchWithThanet if you want a look.

Its very much a niche site, aimed at life in Thanet in Kent, where I currently live. Its been responsible for highlighting some of the current councils errors. 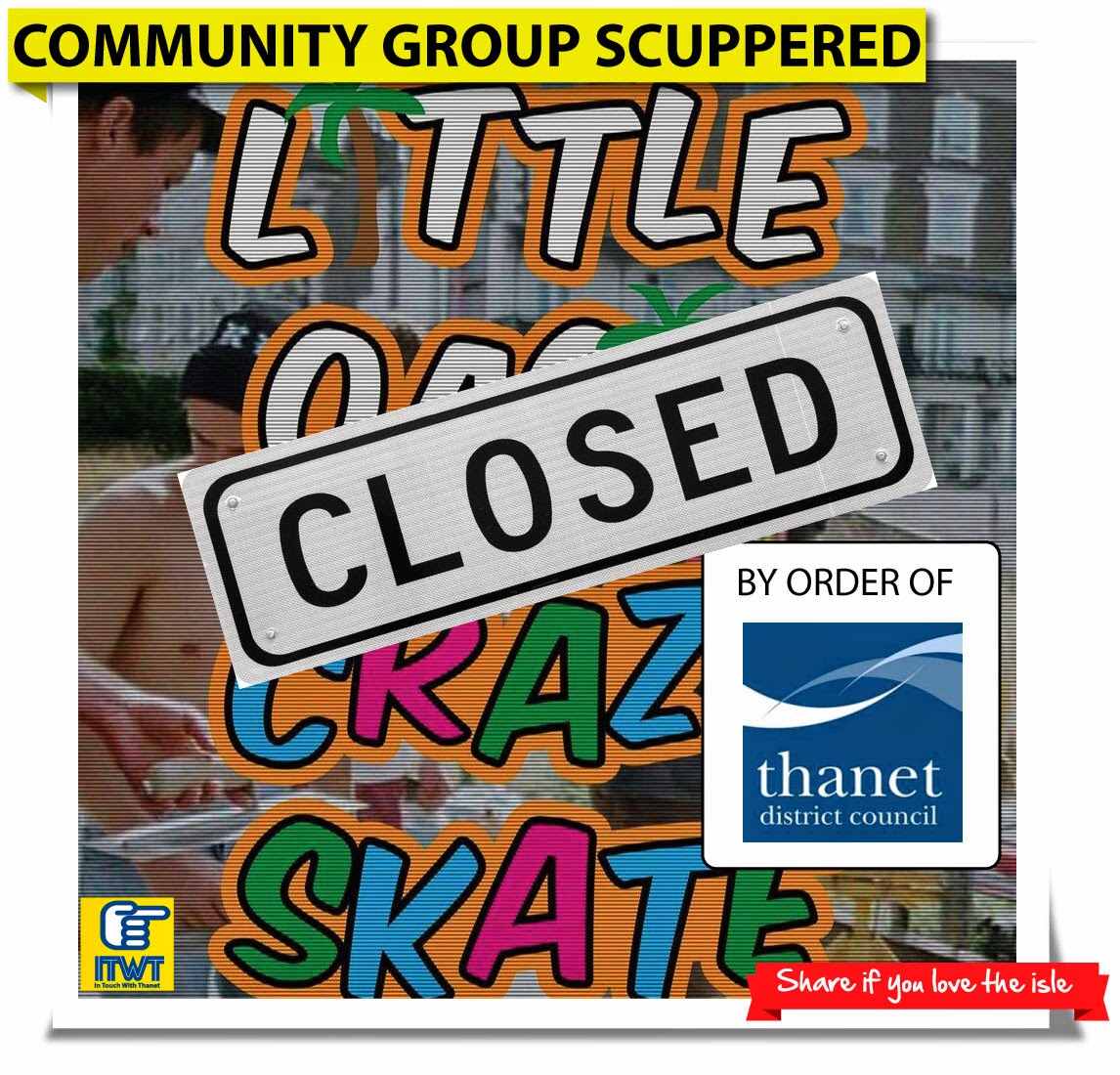 The issue raised above was close to my heart, knowing lots of local skaters. The local council leader Clive Hart bulldozered a DIY Skate park at dawn. Shocking.

However, I have noticed that when it comes to google, none of the images are indexed. Which annoys me. So here we go - lets see if you index this one google - hopefully you will and then I will have a good reason to start using you!

And sorry if there are errors in formating - I am still getting to grips with this.
Posted by Unknown at 16:10 No comments:

I've not blogged since the MSN days - pre-facebook. 2005ish.

MSN was tied into instant messaging and was the way to communicate at one stage. It had a little profile associated with it that allowed you to write pieces of prose.

It was good. As soon as I got Facebook, it was the first thing I tried. I used Notes. The trouble is Facebook notes are not that good - people tend not to read them.

So sorry for this blog. I will need to find the style and tempo of the medium again - please bear with me.

But there is a new threat that awaits me - nearly 10 years on. The curse of commenters.....

Please dont get me wrong - I love interacting/feedback. But local blogging seems to suffer from people that quickly go off topic or resort to ranting and raving.

I guess I will have to sot this out as I go along.